“Our Neandertal Brethren: Why They Were Not a Separate Species".

“I always suspected that Neandertals and anatomically modern humans interbred, based on a simple observation: humans are the most sexual of all the primates, willing and able to do it just about anywhere, anytime, with anyone (and even with other species if the Kinsey report is to be believed in its findings about farmhands and their animal charges). Given the viable hybrid offspring that the most diverse members of our species have produced as a result of cultural conjoinings through both ancient migrations and modern travel, one has to suspect that close encounters of the corporeal kind occurred not infrequently in those dark and lonely cave nights over the course of those long-gone millennia.”
É isso!
Escrito ou postado por: Iba Mendes 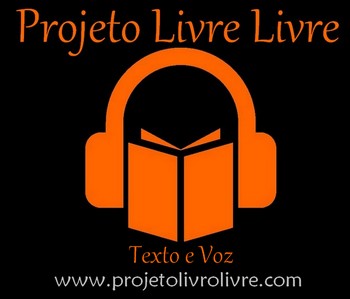 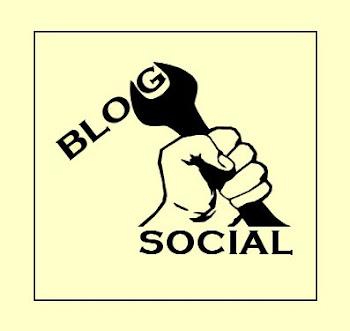 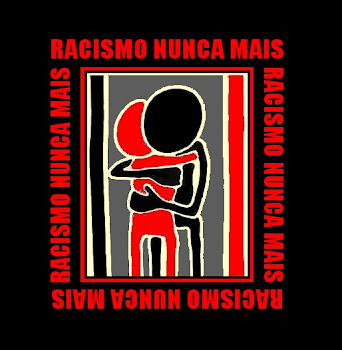